The beauty of bootstrapping: it’s all about the customers

The startup world tends to think of launching a business as courting investors, entering pitch competitions, and having coffee up and down Sand Hill Road. After all this, if you’re lucky, you may preside over a company that never made a single dime but is somehow worth billions. It’s a culture fueled on money and myth—after all, its mascot is the unicorn.

But less than one percent of startups actually ever get VC money. And if you’re a woman founder, the numbers are far bleaker—roughly .0002 percent. Nearly 60 percent of all businesses are self-funded, and nearly 40 percent of founders get money from friends and family. So instead of always talking about the sexy, multi-million dollar-funded companies, maybe we should focus more attention on the 99 percent of scrappy businesses that actually thrive by winning and keeping customers: The bootstrappers.

The expression “bootstrapping” has to do with people pulling themselves up by their bootstraps—those little leather loops sewn into the top of boots so you can slide your fingers into the holes and hold the boot steady while you push your foot all the way down. Though you can’t actually pull yourself up by your bootstraps, it’s a metaphor for self-reliance, getting yourself up off the ground rather than having someone else pick you up.

Though you can't actually pull yourself up by your bootstraps, it's a metaphor for self-reliance, getting yourself up off the ground rather than having someone else pick you up.

A certain element of the startup world is snooty about bootstrapping. This article by Todd Belveal, founder and CEO of Washlava, a smart phone app for reserving washing machines, is a good example. If you want quality, speed, and the ability to scale, he argues, you need funding. That implies that building a successful business without significant outside investment money is impossible. And yet, that’s how pretty much all companies used to begin. And most still do today.

[Read also: For startups, the customer is more important than the product]

Patagonia founder Yvon Chouinard said in a recent documentary, Valley Uprising, about early rock climbing in Yosemite, that neither he nor his climbing buddies ever thought they would have jobs. They just planned to spend their lives climbing. But at age 18, he bought some used equipment from a junkyard and started teaching himself to blacksmith so he could build better climbing equipment. That was in 1957. By 1970, his company was the largest supplier of climbing equipment in the U.S. Chouinard understood his customers because he shared their passion for climbing and nature. He never took investment money so he could stay true to his environmental principles—bootstrapping his way to a $1 billion dollar company.

That’s not to imply it’s easy. There’s more making do with bootstrapping. This was certainly true this year at SaaStr 2019, one of the largest gatherings of startups in the world. Pedro Muller, Zendesk's startups initiative manager noted, "I had the opportunity to connect with so many early stage companies and, overwhelmingly, many of them were bootstrapped. These companies have a very different set of resource constraints from startups that follow the typical funding path, which is why it's important for other tech companies to help early stage companies get off the ground."

Bootstrappers tell stories of of burning through their savings or retirement accounts or selling their cars and living for years off ramen noodles in an apartment shared by 20 other people. People with a $10 million investment probably don’t have to do that. It’s often said that building a successful company with bootstrapping is a tough road compared to getting funded. But funding isn’t a guarantee a company will make it, either. Research shows 42 percent of startups that receive a series A funding fail anyway. Why? No sales.

"These companies have a very different set of resource constraints from startups that follow the typical funding path, which is why it's important for other tech companies to help early stage companies get off the ground." - Pedro Muller

Conversely, bootstrapped companies can’t even get off the ground without making sales. Customers are their lifeblood.

Bootstrappers live by convincing people (usually people with limited resources) to devote some of their budget to buying the bootstrapper’s product or service in preference over some other product or service. That’s what the startup world calls validation.

Tech entrepreneur Vik Patel explained, “When you spend time with startup founders, you notice that they spend a lot of time thinking and talking about where the next venture capital round will come from. If you run a business that focuses on profit, your time is spent thinking about your customers and how to make the products and services they want.”

For bootstrappers, the most important data they have is who their customers are, where they live—online or in the real world—what motivates them, and how much they can pay for the product. Then they have to continually tweak, repair, and improve their product to keep current customers happy and attract new ones. And frequently, the relationship runs deep.

[Read also: Want to grow your startup? Talk to your customers]

Bijoy Goswami is a model builder, consultant, and speaker, and he introduced me to the bootstrapping journey years ago. He teaches it internationally. With a funded company, the goal is the “exit,” selling the company to a buyer or through an initial public offering so the investors can get their money back. With a bootstrapped company, he noted, the founder isn’t thinking about the company as something to be sold. They may die in the proverbial saddle. Their company is their baby, and the relationship between the company and the customers goes far beyond a financial transaction.

Most companies these days have a “purpose” or what Goswami calls a “meaning” line of business—a reason for the company’s existence beyond generating a profit. But with a bootstrapped company, it was the founder’s money, time, sweat, and willingness to learn hard lessons that formed the company’s foundation. They did it because something about what they were doing was meaningful to them, and they imbue the company with that meaning. Because of the difficulties and triumphs of the bootstrapping journey, building this company serves as a kind of dojo, teaching them, exposing their weaknesses and their strengths, daring them to become more than they were at the beginning.

“The founder is on an inner journey…and slowly, but surely they think: ‘I am the company,’” Goswami said. “No, the company is an entity that you birthed. It has its own journey. You have to imbue the company with its meaning…while the founder is around, that gets done automatically.”

In many ways, a bootstrapped company’s customers are fellow travelers on this journey. As they make the product or service part of their lives, and ask for changes or respond to what the company is producing, customers are co-creating the company’s meaning.

Because of the difficulties and triumphs of the bootstrapping journey, building this company serves as a kind of dojo, teaching them, exposing their weaknesses and their strengths, daring them to become more than they were at the beginning.

If the founder leaves and the new person in charge is solely focused on profit and ignores that meaning journey, they cut off these fellow travelers who have made the company succeed. This can be very destructive. Think of how Disney’s Michael Eisner considered doing away with Disney animated films, or how John Scully maimed Apple. Facebook, Dell, Patagonia, Ben and Jerry’s are all strongly associated with their founders and their missions, and those identities help account for their success. 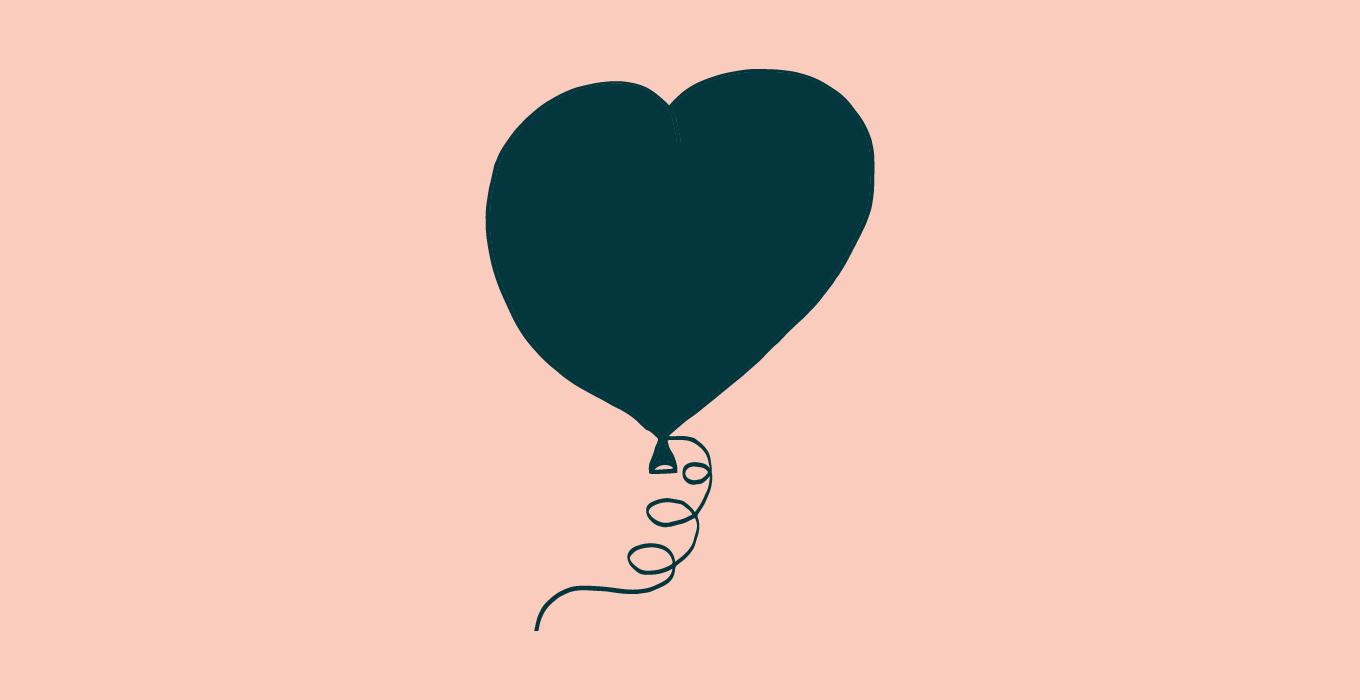 Startup, up, and away

Build the best customer experiences for your startup.

Don't ignore customer data; use it to create a better experience